Case made for restoration of Island train service

The Island Corridor Foundation has released a “Business Case” highlighting detailed analysis, including data from the provincial and federal governments in support of the full restoration of rail service on Vancouver Island. 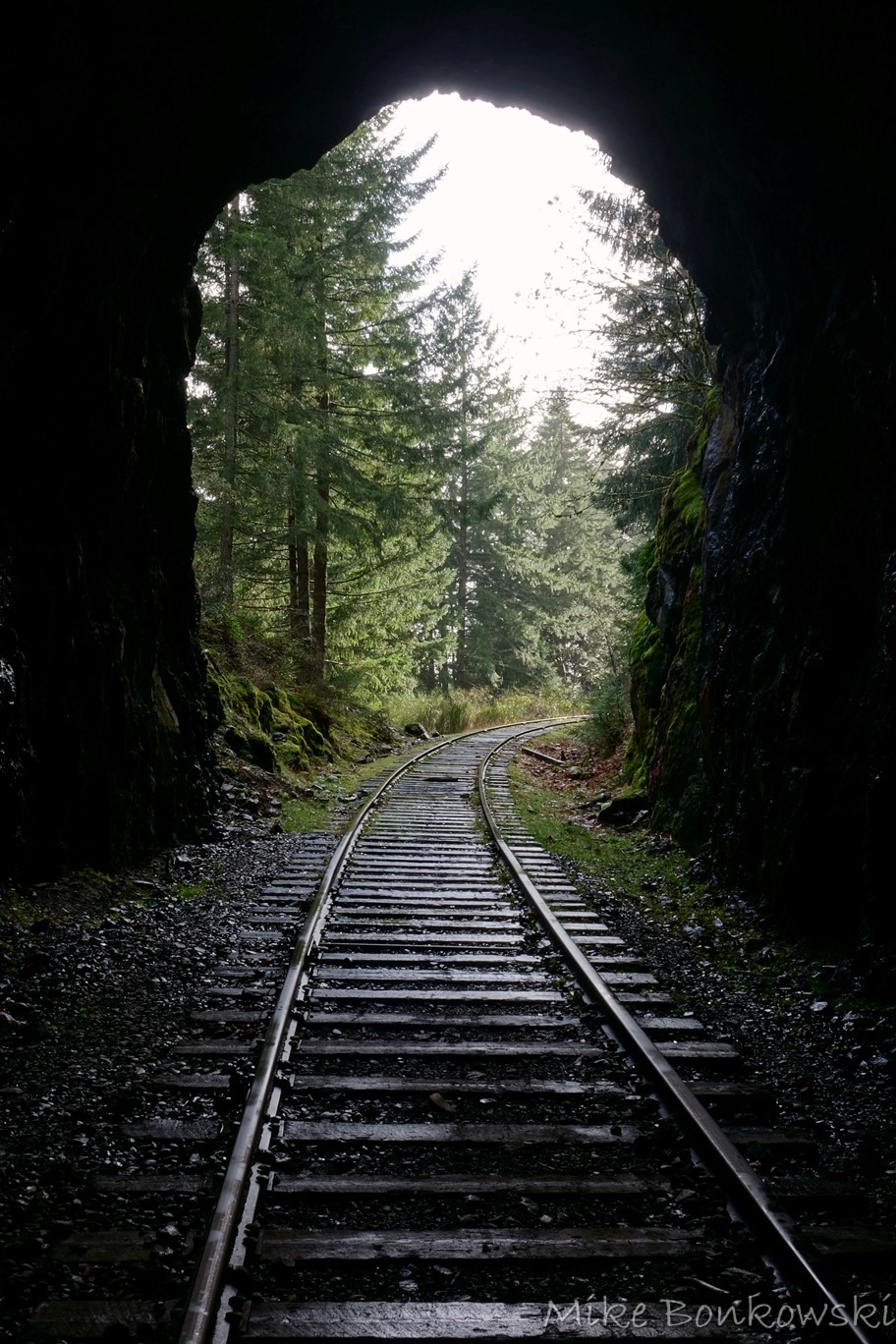 The Business Case provides for the upgrading of the entire 290 km rail system on the Island, from Victoria to Courtenay and from Parksville to Port Alberni.  The Business Case proposes a mixed-use rail system that would have a peak hour commuter system in the Langford – Victoria corridor, inter-regional passenger service that would operate twice daily between Victoria and Courtenay, as well as freight operations on the entire system, with emphasis on key ports in Port Alberni and Nanaimo.  The system will also support passenger excursion operations in the tourist market and special event transportation.

“We are very pleased to bring forward the Business Case as it defines the very real and urgent need for safe, efficient, reliable, and environmentally sustainable transportation options on Vancouver Island.  It also demonstrates that the proposed rail system can address those needs, it is financially viable, and can be sustained for future generations” said Larry Stevenson, CEO of the Island Corridor Foundation.

The Business Case estimates the construction costs for the project to be $381 million and $50 million for the acquisition of rail equipment for a total cost of $431 million.  Costing for the project is based on the 2020 Island Rail Corridor Condition Assessment updated to reflect 2023 dollars.

“The Business Case is an important step toward having rail restored to the island however there is still a lot of work to be done to make it a reality. The Business Case highlights the unresolved issues emanating from the original land grants that brought the railway to Vancouver Island. We believe the resolution of those issues is critical to bringing rail back to the Island and call on the Provincial and Federal governments to work with Island First Nations to settle those issues as part of this proposal” said Dr. Judith Sayers, Co-Chair of the Island Corridor Foundation.

The Business Case has been provided to the Provincial and Federal governments for their review and consideration with the request for the establishment of a formal working group to begin the work of bringing rail back to Vancouver Island.

The Island Corridor Foundation is a non-profit society and federally registered charity established for the purposes of owning and managing the rail corridor on Vancouver Island.