As British Columbians return to offices for work and are able to socialize, fewer and fewer are turning to adopted four-legged friends to help with isolation felt during the height of the pandemic.

The BC SPCA’s Lorie Chortyk says that’s resulted in an abrupt slowdown in adoption applications, including for puppies that were one so popular. 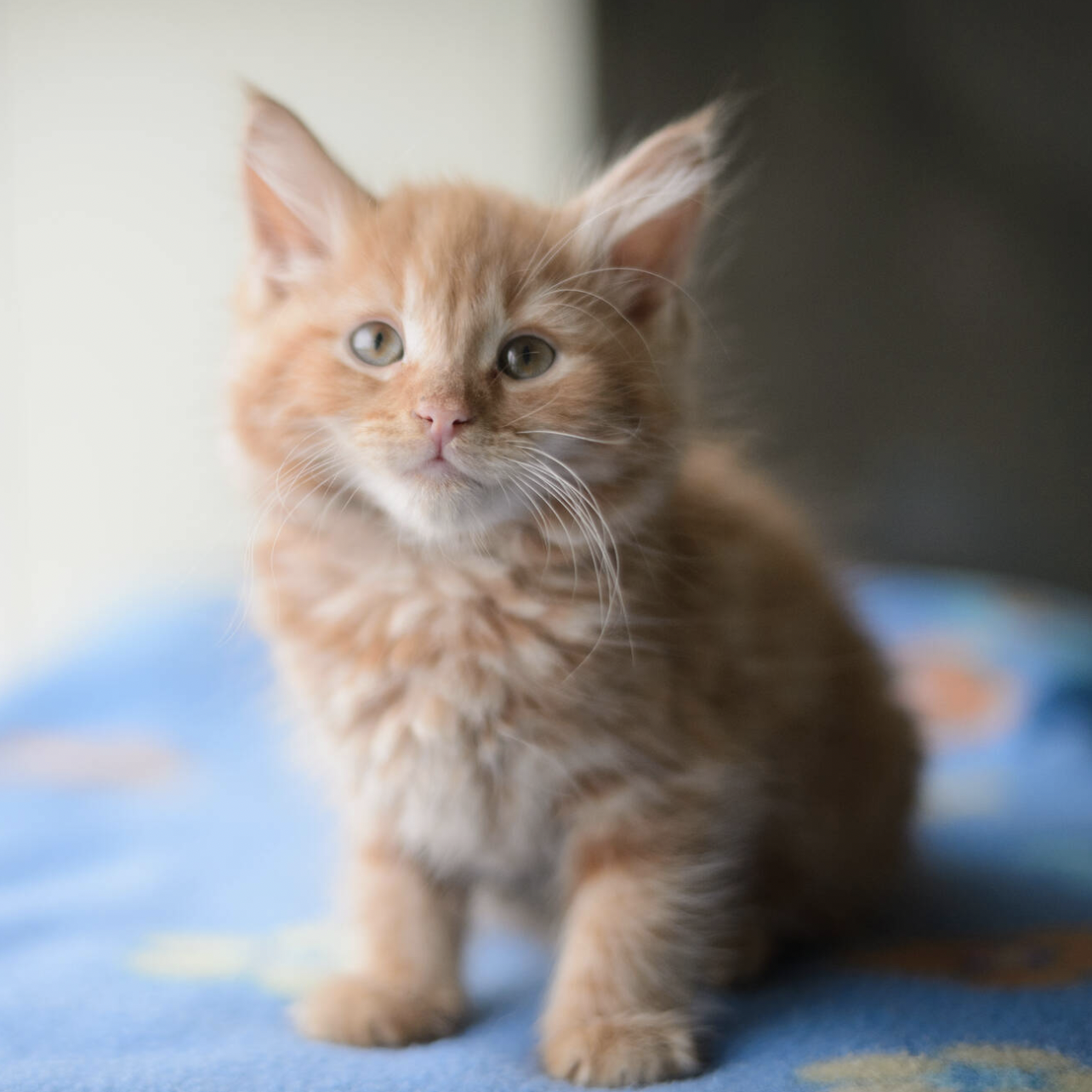 “We currently have more than 1,500 animals in our care – about 700 in our shelters and the rest in volunteer foster homes,” Chortyk said on Thursday (Aug. 8).

“During the summer we always have a huge influx of kittens needing homes, but this year we have so many other animals awaiting their forever homes, as well.”

At the height of the pandemic, the animal welfare organization would have as many as 100 applications in a 24-hour window when a puppy would come into their care.

“People were very keen to adopt, and this interest in adoption has remained strong until now.”

One silver lining: many of the surrendered animals today aren’t due to those changing their mind on their pandemic pet – a trend being seen in other parts of Canada

“We did not see this particular trend in our facilities, but we always have a lot of animals coming into our care on a daily basis through cruelty investigations, animal abandonment or strays who go unclaimed,” Chortyk said. “Our goal is always to find a wonderful home for these animals as quickly as possible.”

So far this year, 5,000 animals have been adopted through the BC SPCA. For those interested, current adoptable animals include felines and dogs, but also 110 rabbits and other smaller animals. There are also horses, goats, pigs and chickens in need of a home.

Full lists of adoptable animals can be found at spca.bc.ca/adopt.

“We have so many incredible animals in our care who want nothing more than to be part of a forever family.”